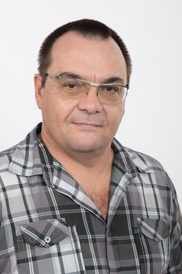 I have completed all of my degrees at Stellenbosch University:

From here you can search these documents. Enter your search terms below.